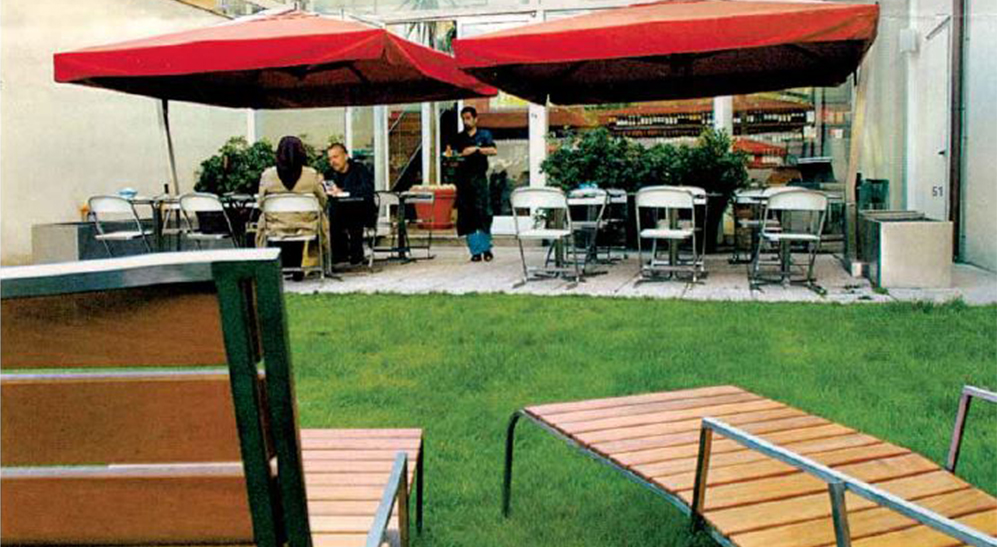 Originally the building was a church in honour of St. Theresa and St. Joseph, it was part of a complex built in the 17th century for the Barefooted Carmelites. It has a Greek cross plan. After the dispossesion in 1782, the building suffered from numerous structural changes, as it was devoted to different uses: tobacco manufacture, military quarters, mint, cooperative store and worker’s club. In the middle nineties was acquired by the Commune of Milan and restored. Finally, in june 2003 was opened as Braidense and Media National Library with the additional Caffetteria degli Atellani. 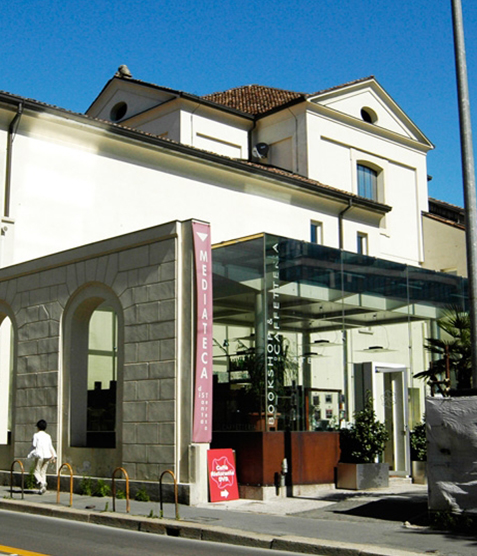 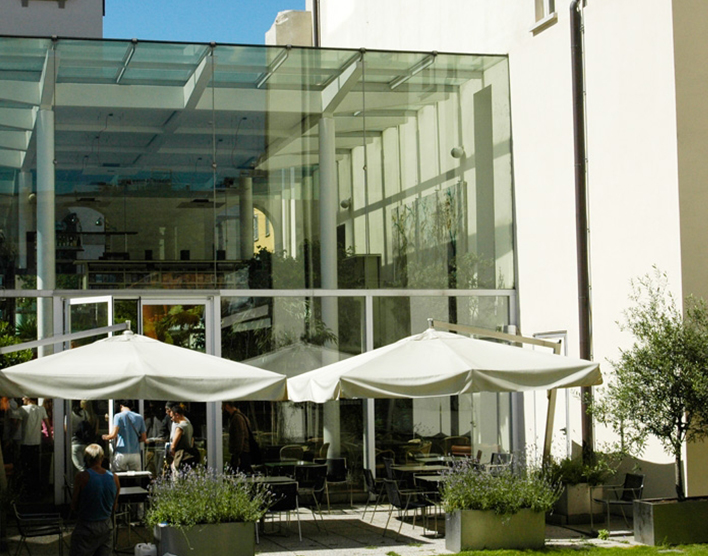 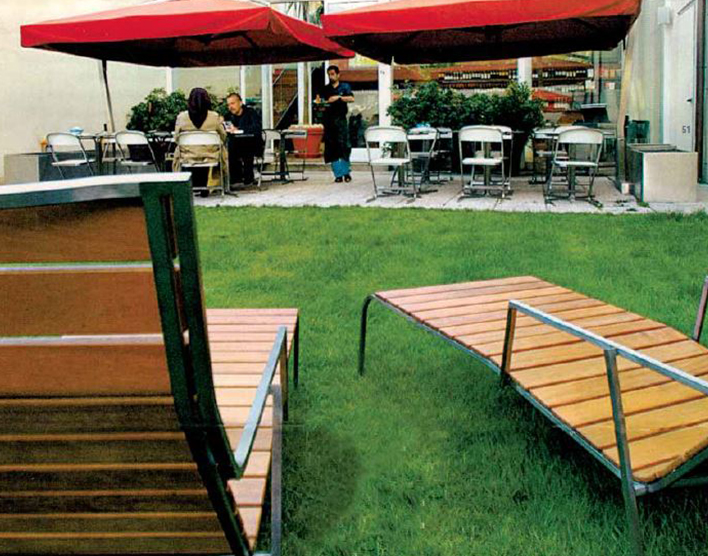 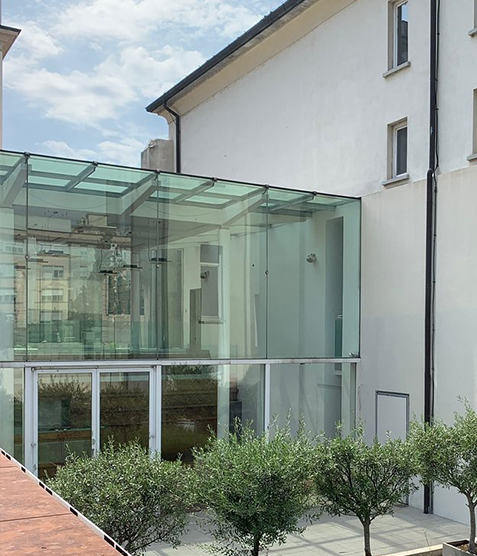 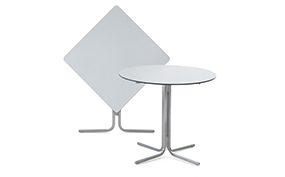 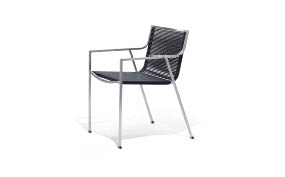 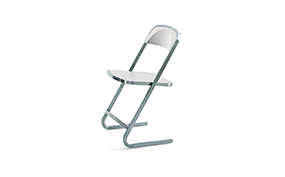